This houseplant, also known as the “Mother-in-law’s tongue,” is unique among plants in that it can absorb carbon dioxide and release oxygen not just during the day, but also at night, thanks to its Crassulacean Acid Metabolism (CAM) photosynthesis. This was an adaptation developed as a result of the harsh environment in their natural habitat.

This fact also breaks the myth that plants can only produce carbon dioxide at night, as a matter of fact, there are some other plants that can do the same thing.

The air pollution level in the bedroom is dangerous.

Air pollution has the potential to exacerbate a variety of health issues, especially those that have been present for some time. Indoor air pollution is currently one of the top five threats to public health in the United States, according to the US Environmental Protection Agency (source).

Indoor air pollution is produced by the emission of chemical vapors, as well as particles such as dust and germs that are suspended in the air.

Buildings and homes have been constructed to be more energy-efficient in response to rising energy costs and the requirement to save energy resources. As a result, many offices and new houses have tighter building ventilation that seals the structure from the outside air.

It also makes it easier for indoor air pollutants to build up to dangerous levels. Indoor pollution is a significant concern because people spend up to 70–90 percent of their time indoors.

Bedrooms as one of the places at home where people spend a significant amount of time every day will need much more attention in terms of their air quality.

NASA discovered that plants help reduce volatile organic chemicals/compounds (VOCs) and can be an efficient way to filter the air in living compartments.

Volatile organic compounds are absorbed by plants through their leaves and transported to their root zone, where bacteria break them down. Trace amounts of pollutants can be utilized as a food source by soil microorganisms.

Plants destroy organic chemicals absorbed from the air by their own natural process. The roots of plants take up aqueous solutions in the rooting medium. Given that plant, roots are exposed to air, absorption via root tissues is yet another way that air can be cleansed.

According to statistics, one plant may clean a 10′ by 10′ room with an average ceiling in just one hour. If your ceilings are extremely high, you’ll need at least two plants to purify the air in a normal-sized living area.

So combining 2 or 3 of these houseplants below will give optimal benefits to your bedrooms.

What are the best plants for bedroom air quality?

Besides the magical benefits of Snake plants, there are also other plants that are as equally good as Snake plants to purify the air in the bedrooms:

Bromeliad is a flowering plant with a shallow root system that has air-purifying properties. They are known to remove formaldehyde from the air. Bromeliads come in a wide range of colors, making them a beautiful addition to any bedroom. They Improve air quality by:

And the best part of it is this plant also produces oxygen at night just like the Snake plant. It is also easy to maintain and can grow as houseplants between one inch to 2 to 3 feet tall.

Bromeliads are excellent houseplants because bromeliads tolerate lower humidity better than most plants. This makes bromeliads so simple to water and only a few plants can offer as much color and charm to your space.

Another great air-purifying plant for the bedroom is the Christmas cactus. This plant is not only great at purifying the air but it is also known for being very easy to care for. The Christmas cactus does not require a lot of water and can even tolerate periods of drought. When it comes to light, this plant prefers bright, indirect light but can also survive in low-light conditions.

When grown under normal night-length conditions, Christmas cacti normally flower after Thanksgiving approximately a month before Christmas, hence the name.

Christmas cacti flower buds develop in the cool, short-day cycle. To begin the production of flower buds, there must be at least eight days of 16 hours of darkness and eight hours of light each day.

Do not turn on the lights at night, regardless of where the plant is put. Even if it’s for a few minutes, this disrupts the dark cycle.

Christmas cactus is also a bedroom plant that not only produces oxygen during the day but also at the night. This makes the plant perfect for bedrooms where you will spend a good time sleeping.

Like other plants with a daisy-like flower, such as gerbera and petunias, the Gerbera is in the sunflower family (Asteraceae). There are roughly 30 species in the wild that extend to South America, Africa, and tropical Asia.

The Gerbera daisy is not only a beautiful flower, but it is also great for purifying the air. These flowers can remove benzene from the air. They are also known to boost your mood and reduce stress levels.

If you enjoy beautiful flower plants in your bedroom, this plant is a perfect choice for you. The best part of it is this plant is also Crassulacean Acid Metabolism (CAM) photosynthesis plant which means they also emit oxygen during your sleep.

Aloe vera plants are excellent air purifiers. They can remove formaldehyde and benzene from the air. These plants are also known for their healing properties. If you have any cuts or burns, you can apply the gel from the aloe vera plant to help heal your skin.

Aloe is also one of the most efficient plants to convert carbon dioxide into oxygen. The Aloe had an average change of: 4409.2, an average start of: 7707.6, and an average finish of: 3298.4 (source: Harvard University).

This makes them the perfect air purifier for your bedroom if you live in a city with high levels of pollution.

Bamboo Palm releases an abundant amount of moisture into the air and is often used as a natural humidifier. Bamboo palms thrive in indirect sunlight and can grow up to 10 feet tall. These easy-to-care-for plants are excellent air purifiers and can help to remove toxins such as formaldehyde and benzene from the air.

With a Chemical vapor removal score of 9 from a possible 10, it’s one of the best air purifying plants for bedrooms.

Here is the complete list of some of the plants’ chemical vapor removal scores for your reference:

Houseplants, while not a “complete solution” to improving indoor air quality, should not be overlooked as a tool in creating interior spaces that are conducive to the health of those who use them.

While filtration and ventilation are important in removing or diluting indoor air pollutants, “sick building syndrome” has been shown to be improved by the presence of plants in interior spaces.

The best air purifying plants for bedrooms are those that remove a variety of toxins from the air, including formaldehyde, benzene, and carbon dioxide. These plants also thrive in low-light conditions, making them ideal for bedrooms where light may be limited. 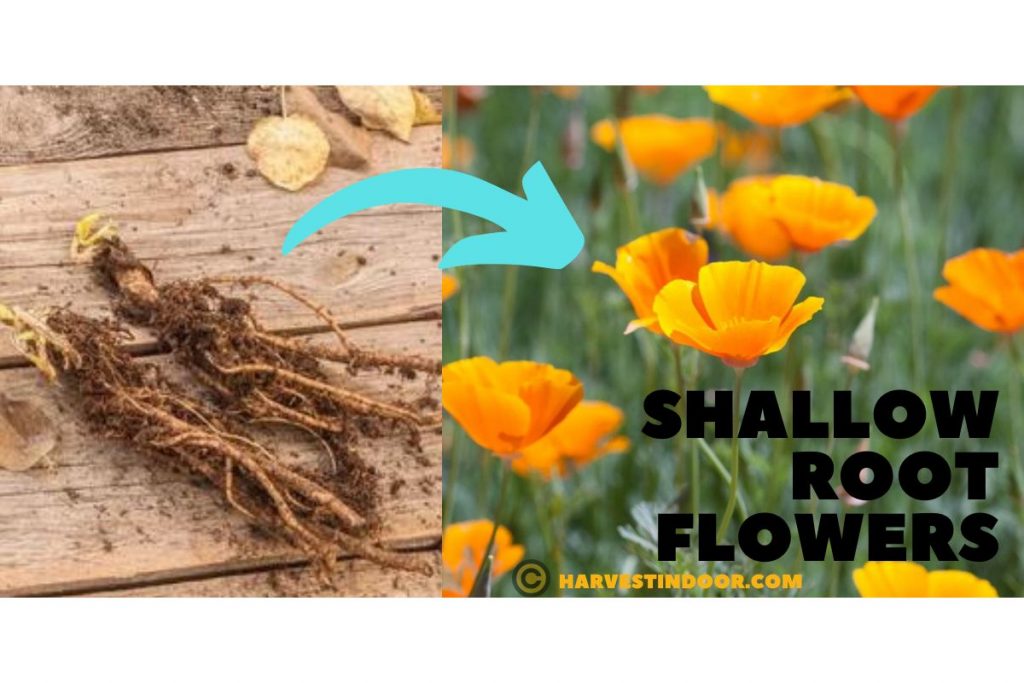 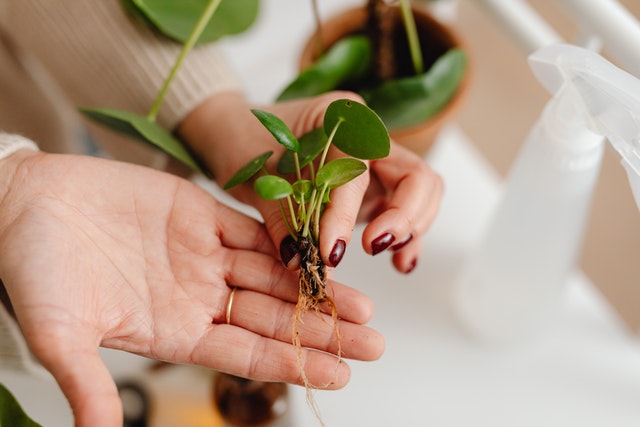