Even though flowers are colorful and can lift your mood, some are often associated with negative outcomes. It could be quite tricky to pick the best flowers to express what you’re feeling since these flowers that have negative meanings are extremely gorgeous with dazzling blossoms–and some produce such fine fragrances too.

If you’re casting around for some flowers for your loved ones, it would be better to skip these breathtaking blooms. However, if expressing your anger, grief, feeling of betrayal, jealousy, or even the death of a loved one is your main goal, then these alluring beauties are your best bet.

So let’s take a look at these flowers with negative meanings.

Flowers With Negative Meanings of Betrayal

Dahlia is one of the most classic and favored annual or perennial flowering plants. They’re notable for their massive and showy flowers that bloom during fall through summer. However, you should say no to black dahlia if betrayal and sadness are not what your deepest heart says. The black dahlia’s negative flower meanings are also deeply associated with the unsolved murder case of Elizabeth Short, which got the nickname Black Dahlia.

The deadly nightshade really lives up to its name. This fall and summer bloomers may produce beautiful fragrant, bell-shaped, purple blossoms–but they also bear berry-like fruits that are extremely dangerous if ingested. Generally, these flowers with negative meanings are the epitome of betrayal and danger.

It was believed that these blue and lavender blooms that attract pollinators are used to kill one of the most famous supernatural creatures, werewolves. In Greek mythology, wolf’s bane, also known as blue monkshood, was also believed derived from Cerberus’ saliva. As scary as the myth that follows, this negative flower meanings is all about the feeling of betrayal, unsafety, and dangerousness. To add, they’re extremely poisonous too.

Flowers That Have Negative Meanings of Anger

Mandevilla is such a beautiful tropical flowering plant with its bright colors. They’re easy to grow in small areas such as containers and pots, but be wary about their secret meanings. Mandevillas are flowers that have negative meanings, often linked to anger and sadness from losing something you love.

You might get a little bit surprised when you see the delicate petunia as flowers with negative meanings. While petunia is commonly seen as the flower that symbolizes friendship, this fragrant and easy-to-grow houseplant also conveys the hidden message of anger towards someone you disagree with.

Flowers With Negative Symbolism of Grief

This fall, spring, and summer bloomers are very eye-catching to look at, especially with their tiny, cup-shaped blossoms that grow in broad color variations. But if you’re digging for the truth, windflower conveys negative flower meanings of grief and the loss of someone you love to death.

Notable for their health purposes, who can expect that the dainty white chrysanthemum is a symbol of grief? Numerous countries like Japan, China, and Korea use these annual and fragrant flowers to mourn the death of a loved one. In addition, yellow chrysanthemums are also seen as flowers with negative symbolism that portrays sorrow and neglected love.

Although famous for being Valentine’s Day gifts, roses are both loved and hated. Just like two sides of a coin, roses, especially white roses, bear both negative and positive outcomes. While white roses are associated with innocence and pure love, they also could turn into flowers with negative meanings. Along with the white chrysanthemum, white roses can be used as a funeral flower to express grief too.

In many arts and pop cultures, yellow is the color of the sun and joy. However, you can’t say the same with yellow hyacinth. Although favored for their fragrant blooms, yellow hyacinths are flowers with negative meanings that represent jealousy towards your partner, so giving yellow hyacinth as a gift is a big no if you wouldn’t want to imply that hidden message.

The next flowers with negative meanings are the love-lies-bleeding or the fox-tail amaranth. This exotic portrays hopeless love, disappointment, and jealousy to your lying significant others. It’s called ‘love lies bleeding’ because its red blossoms visually resemble a fox’s tail and when grown as trailing plants, love-lies-bleeding strikingly looks like a stain of blood tears.

Yellow tulip is a charming flower that grows massively in Amsterdam, Netherlands, along with its red, pink, orange, and purple cousins. Red tulips carry such a romantic message of love and passion, however, it’s not the same case with yellow tulips. With a symbol of jealousy and desperate love, it’s no wonder why yellow tulips are on the list of flowers with negative meanings.

They can be bright pink and yellow, but the bright red hue and sharp, spiky stems of crown-of-thorns hold a special place in every Christian’s heart. This rabbit and deer-resistant plant carry the negative connotation of Christ’s death and the gruesome torture he faced before his death. Any other negative feelings such as anxiety, burden, and suffering are also linked to this beautiful flower.

When it comes to appearance, the spider lily is such a unique plant with 6 long stamens that grow and stretch like a spider’s leg. Nonetheless, they are flowers with negative meanings, some even called them the flower of death. The reason is pretty simple: spider lilies thrive near graves, therefore it reminds people of death, the afterlife, and bad luck.

As the name states, marigolds produce bright, yellowish-golden or orange aster-like blooms. However, their hidden message is not as cheerful as it might be. Marigolds are the ultimate symbol of death for the Mexican people. You can’t celebrate Dia de los Muertos or Day of the Dead without having these alluring annual and perennial flowers, as it’s believed that marigolds will guide the dead to their afterlife. Therefore, marigolds have become flowers with negative meanings.

Although these flowers with negative meanings might be scary to look at, it’s not a sin to buy and grow some in your lovely garden. Overall, there’s no scientific answer behind these interpretations, so it’s better to not take it too personally. Each flower may carry both negative and positive messages, it all depends mostly on the color and the way you perceive the flowers. 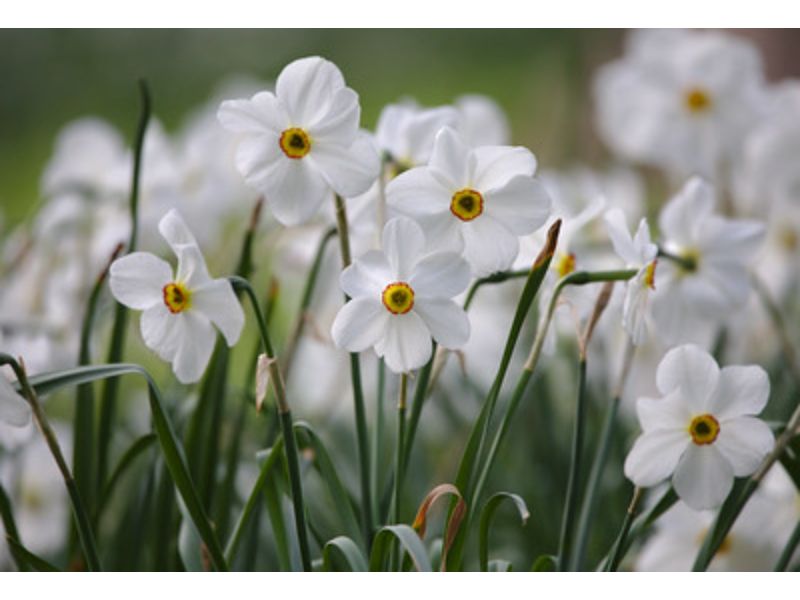 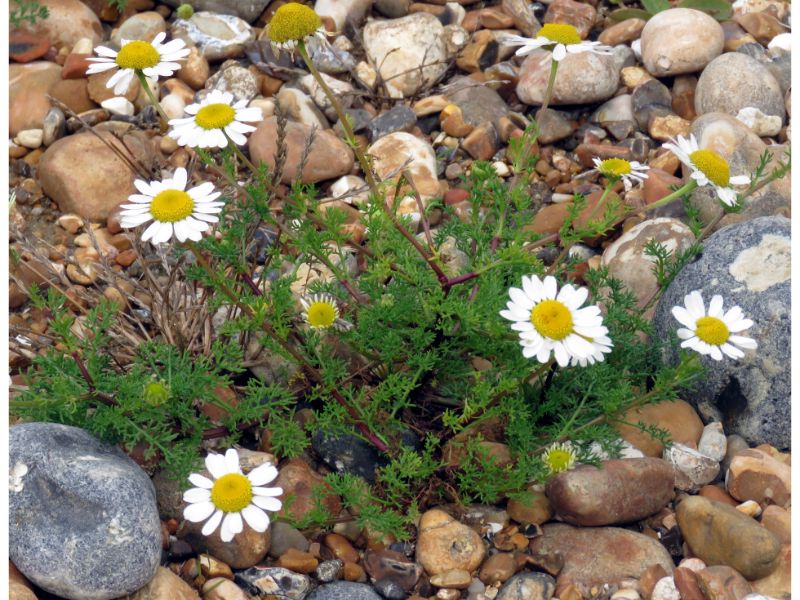