Popularly known as ZZ Plant (in English, to simplify the Latin name that is a tongue twister), Zamioculcas zamiifolia first became known as a houseplant in the 1990s. Since then, its rise has been meteoric and today it is a of the favorite species for interior design with plants. Reasons for this are not lacking.

The fact that Zamioculcas zamiifolia is becoming increasingly popular as a houseplant is especially due to its glossy dark green foliage and architectural appearance . Plus, it has a distinctly upright habit, so it’s great if you want foliage that doesn’t take up too much space.

But, to its ornamental value, we must add its easy cultivation , since it is a plant that hardly requires care, practically free of diseases or pests ; with excellent low light performance and can handle restricted water availability .

Zamioculcas zamiifoli a is the only species of the genus Zamioculcas and belongs to the Araceae family ( Araceae ), the same as that of such popular species as indoor plants such as anthuriums ( Anthurium ), philodendrons ( Philodendron ), calla lilies or water lilies ( Zantedeschia ), alocasias ( Alocasia ), spatifilos ( Spatiphyllum ) or the spectacular Adam’s rib ( Monstera deliciosa ), among others. It is also the family of the spectacular corpse flower ( Amorphophallus Titanum ).

Despite its robust stems, it is classified as herbaceous. It is, therefore, a sub-erect perennial herb (seasonally dormant), which grows from a short and very thick rhizome , and can reach 80 cm in height. Its great appeal is provided by the showy pinnate leaves with a leathery appearance , robust and remarkably regular, which emerge in zigzag from a vigorous central stem.

As with all araceae, the plant produces the characteristic inflorescence that combines a spathe and a flowering spadix , which in this case is short and yellow-brown at its base. The flowers are not showy.

The species was described in 1892, but it was not until the late 1990s, when producers began cultivating it for ornamental uses, that this plant began to be known in the market.

Zamioculcas zamiifolia is not a desert plant

The native distribution of Zamioculca zamiifolia is found in Kenya, KwaZulu-Natal (South Africa), Malawi, Mozambique, Zanzibar (Tanzania), and Zimbabwe. Although it is true that these countries have a dry period , Zamioculcas zamiifolia is not a desert species , as you can read in some information provided by some web pages.

It is sometimes found in very dry habitats, but it should also be noted that, in its natural habitat, this plant grows in humid tropical forests, as well as in savannas and on stony soils. To cope with dry spells, it stores water in its thick petioles (they attach a leaf blade to its foliar base or stem).

Since the plant can tolerate long periods without water, it is often said that it is a plant that withstands drought stoically. And yes, it will survive, but that doesn’t mean it will thrive. Despite the information that is often offered, the plant needs water like any other plant and, if we do not water it properly, its leaves will start to fall , a survival technique that the species has developed in its natural habitat, to conserve the humidity and survive periods of severe drought , that is, it behaves like a deciduous plant while waiting for the rainy season to return.

The fall of the leaves does not mean that the plant is going to die, far from it, it just remains inactive to defend itself from water stress . In fact, if something like this happens to us, we just have to give it back regularly and it will gradually resurrect. But I suppose we all agree that it is not very seductive to have a plant without leaves at home .

Soil moist, but not waterlogged

We are clear that the “ZZ plant” does not die from our neglect, but, although the crop can tolerate a dry environment, repeated stress from lack of irrigation will reduce growth . Therefore, it is advisable to water regularly without soaking the substrate .

Ideally, let the top of the growing medium dry before watering it again. If the plant is grown in a plastic pot, we can know when it needs a new dose of irrigation if when lifting it we notice that the weight is very light. Of course, the most foolproof method is to dig your finger a little into the ground to see if it still has moisture.

It prefers sandy and well-drained substrates . It can be fertilized once every six months or so with a general-purpose houseplant fertilizer.

It should be replanted every few years, although its thick roots will let us know that the plant already needs a new, somewhat larger pot.

It can be propagated vegetatively by division of the rhizomes or by cuttings, even with a single leaf.

It does not like the cold, so the ideal is to cultivate it maintaining temperatures above 15 ° C. (The ideal is between 18-26ºC). If the indoor environment is very dry, the humidity level of the substrate must be carefully monitored. In spring and summer we can take the plant to a semi-shaded area outside, as long as the temperature does not drop below 12ºC.

The lighting is not a problem for this plant because it can thrive without natural light, even indoors under fluorescent lights, such as office buildings. This means that you can place it where you like it the most, as long as it does not receive excessive direct sunlight. 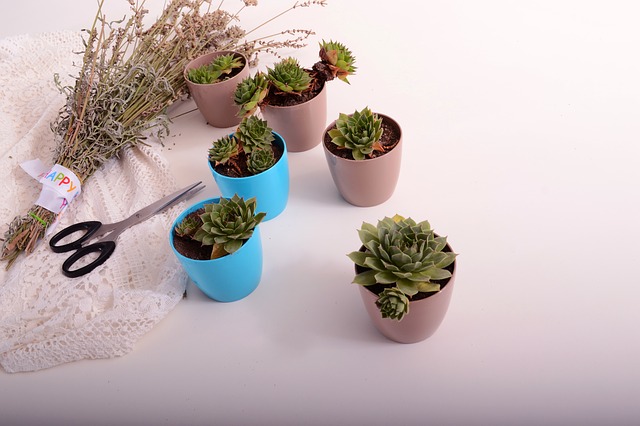