A rhizome is a subterranean stem in a plant that runs horizontally just beneath the surface of the soil. This type of root system is distinct from others because it allows plants to spread and expand rapidly, along with providing many other benefits. Most grasses, edible plants, and some shrubs have this type of root system.

Rhizomes are composed of nodes or points where leaves or stems grow up from the soil. Between these points are sections called internodes which store energy in carbohydrates, proteins and starches for use during times of poor environmental conditions like drought or cold temperatures.

This underground stem is also responsible for producing shoots and roots which serve as a source for further growth for the plant. It’s important to distinguish rhizomes from other types of root systems due to their unique characteristics that make them an incredibly beneficial form of the root structure. Unlike other root systems such as fibrous roots (which grow mainly from one place), rhizomes have horizontal growth tendencies that may even return back above ground if given enough space and support (this is called ‘stoloniferous’).

This makes them very effective at spreading out over a large area while still being able to draw upon the same resources they were originally planted in – making them particularly useful when planting perennials like strawberries or blueberries! Additionally, they are known to be resistant to pests and diseases due to their thick protective layer around the stem itself – perfect for keeping plants healthy without much extra effort taken on your part!

In the plant world, rhizomes are one of the most interesting and diverse root systems. They have been used throughout history in many different ways, including to provide food, medicine, insulation, tools, and more. Rhizomes are horizontal underground stems that grow on or close to the surface of the soil. They extend both laterally and downward, often creating roots at nodes along their length.

One of the earliest known uses for rhizomes was for food plants such as turmeric (Curcuma longa). Native to tropical regions of India and Southeast Asia, this herbaceous perennial is prized for its culinary properties as well as its medicinal benefits.

The rhizome provides a flavor similar to ginger but with a distinct yellowish hue from its high concentration of curcuminoids — compounds thought to reduce inflammation and prevent disease. As early as 4 B.C., ancient Indian Ayurvedic practices included drinking boiled turmeric tea for its antiseptic properties; today it’s often added to dishes around the world or taken in pill form as an herbal supplement.

The canna lily (Canna edulis) is another ornamental plant boasting an extensive network of rhizomatous growth below ground level. These slow-growing perennials come in numerous varieties with large green leaves and vibrant flowers ranging from orange to purple in color; breeders now offer over 1,000 cultivars composed by various combinations of size, shape and color.

These are just a few ways that some miracle plants use their rhizomes root system order draw nourishment sustain life not only themselves but maintain balance entire environment potentially capable inspiring same type transformation our own lives. If we open eyes recognize potential see opportunity arise from challenges faced make change seemingly impossible occur just like when countless connect come together form robust resilient base capable anything imaginable!

Ultimately, there’s no denying how useful Rhizomes can be when it comes to certain types of plant propagation; however, distinguishing this type of root system from any others can be tricky at first glance so it always pays off knowing how to recognize them properly! 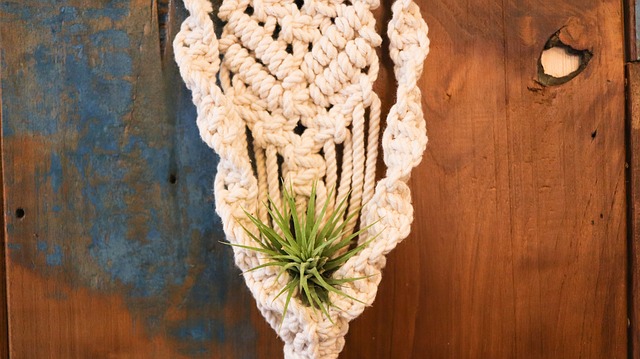 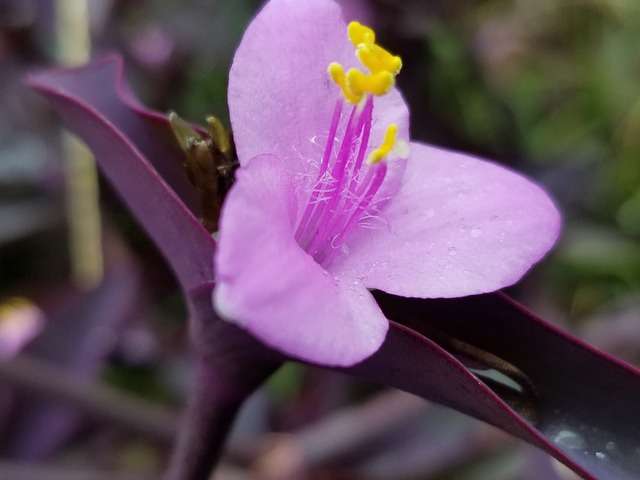