Indoor plants have long been a focus in interior design and decor. As a popular home accessory, indoor plants provide an array of benefits. They can be used to beautify and modernize living spaces, improve mental well-being, and even purify the air in your home. But did you know that plants like music?

Yes, plants do like music and respond to it in a very incredible way.

Why do plants like music? Some research suggests that plants can sense sounds so they respond to music. Other research says that music has a positive effect on the plant’s growth rate and root mass. experts say that plants respond best to jazz and classical music because the sound is steady and doesn’t go up and down in pitch, which can stress them out too much.

It turns out that there are several reasons why plants like music and there is even a study that was done about it. Plants actually respond to sound differently than we do. We detect sound by movement. When we hear something our ears move in response to the sound waves and our brain translates the movement into sound. Plants do not move in response to sound at all. Instead, their structures respond to the pressure of the sound waves on their surfaces by swelling and contracting. This is how they process sounds and prepare themselves for possible action.

The science of how plants respond to music was once a myth; even today it’s often considered to be anecdotal. Over the last decade, however, researchers have begun to document their findings and explore the subject.

The notion that plants can respond to music arose from an experiment with peas conducted by German scientist Peter Thum in the early 1960s. Thurn placed three groups of peas in buckets filled with water, no water, or sand and in each bucket created a sound by shaking a metal chain attached to a contact microphone. The group exposed to music grew more than twice as fast as the other two groups.

“Plant experiments are rarely simple,” said plant biologist Deborah Clark in her essay “Growing Plants With Sound.” “Given that pea plants tend to be climbers and will grow on top of one another, we also had to consider that one plant might get more light than another if they happened to be touching.

Forget about the old belief that only humans can perceive sounds as music. The plants are getting happier when listening to music, and in addition to that, they may even grow better.

With indoor gardening being a rising trend in the world, more and more people are growing their own plants at home. Most of them are great lovers of music but never thought of using it for their plants. 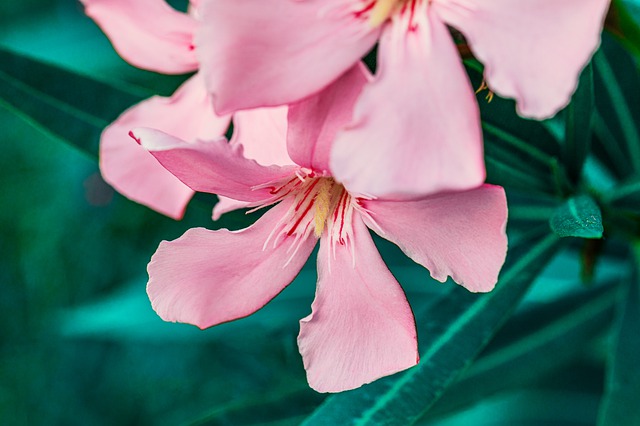