Getting Started as a Gardener: Pruning the Oleander; How should you prune the oleander and what do you need for that? The oleander, also called Nerium oleander, is available in many different colors, including yellow, white, pink, and red.

You can also go for a variant with single, double, or double flowers. In principle, the oleander can be outside a lot, but it has to go inside with severe frost. You can protect it during the night frost with wind shelter.

Early in the year, the oleander can go outside again. The location of this plant is a place with a lot of sun and a lot of humidity (such as next to a pond ).

Three reasons to prune the oleander

Why should you prune oleander? This is not mandatory, but there are three reasons why pruning oleander might be a good idea. Keep an eye on the growth of the oleander before jumping to conclusions.

How do you prune oleander?

Pruning healthy oleander means you can enjoy it to the fullest the following year. After pruning, large shoots are immediately made, so that the plant produces the most beautiful flowers.

When the oleander gets too big, take sharp pruning shears and cut off the branches that have become too long. With healthy oleander, you can cut off many branches because new shoots will soon appear here. Before pruning the oleander, think carefully about where you want to cut and whether this is the right choice.

Are you going to prune the oleander because it is bald? Check carefully whether there are still leaves and flower buds at the top ends. If they have not dried up in the winter, these flower buds can simply continue to bloom the following spring.

When should you prune oleander?

Tips for pruning the oleander

Pruning oleander is not a difficult task, but it is important to keep a few things in mind. Always use gloves when pruning the oleander. The juices of this plant are poisonous in all parts of the plant! Is your oleander going bald? One reason for this may be that the pot it is in is too small. By repotting it, the roots get more space and the plant can grow optimally again.

Do you want an airy oleander bush? Do not prune the oleander down to the main stems, but leave a few centimeters from the side branches. After some time, new shoots will grow here, making the plant airier. 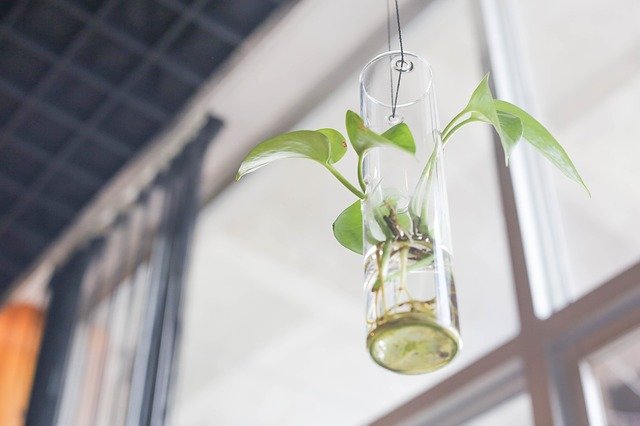 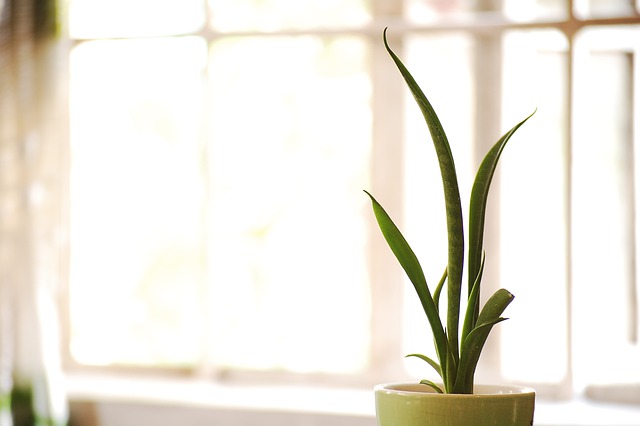